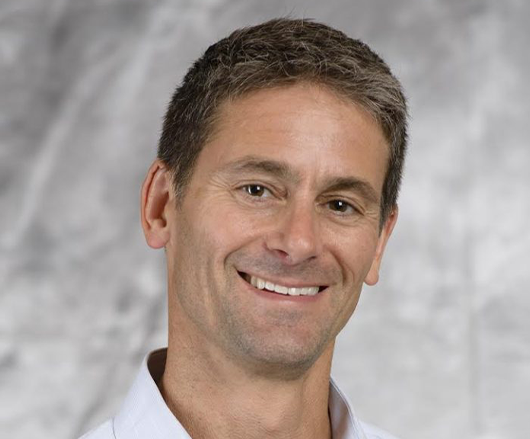 Mike earned his Masters of Science degree from Oregon Health and Science University in 2002. He had a joint appointment in OHSU’s Schools of Medicine and Nursing from 2003 – 2009, during which time he practiced as a member of the outpatient clinical team and taught courses in psychotherapy (focusing on Motivational Interviewing) and psychopharmacology. Mike’s passion for working with young adults led him to join the clinical staff at Reed College in 2002, where he served as Director of Health and Counseling Services from 2004-2009. Mike was then asked to take on the role of Vice President and Dean of Students at Reed, and he remained in that position through the 2019-20 academic year. During his time at Reed Mike maintained a private practice and served on numerous boards and expert panels speaking nationally on the topic of college mental health and wellbeing. Mike brings a decades-long mindfulness practice to his work with clients to address a wide range of issues, including mood and anxiety disorders, relationship and identity issues, trauma, substance abuse, and the range of challenges associated with the transition to, through, and beyond college. 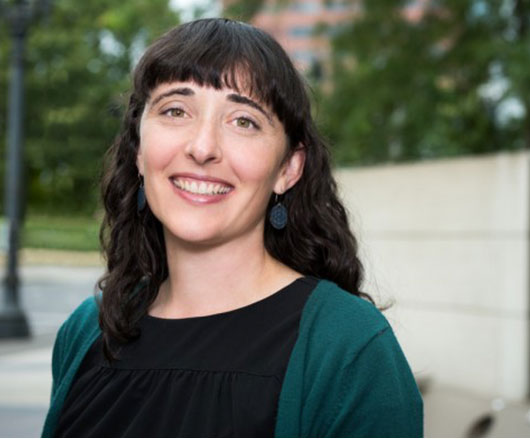 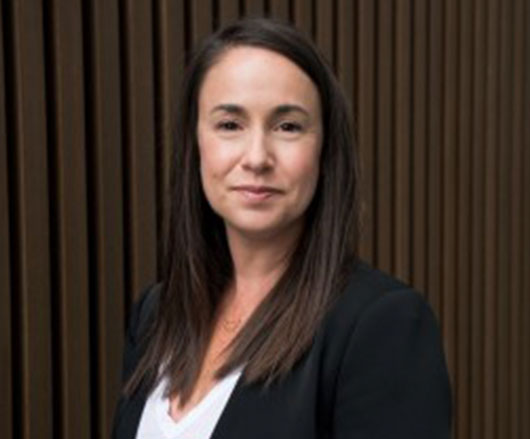 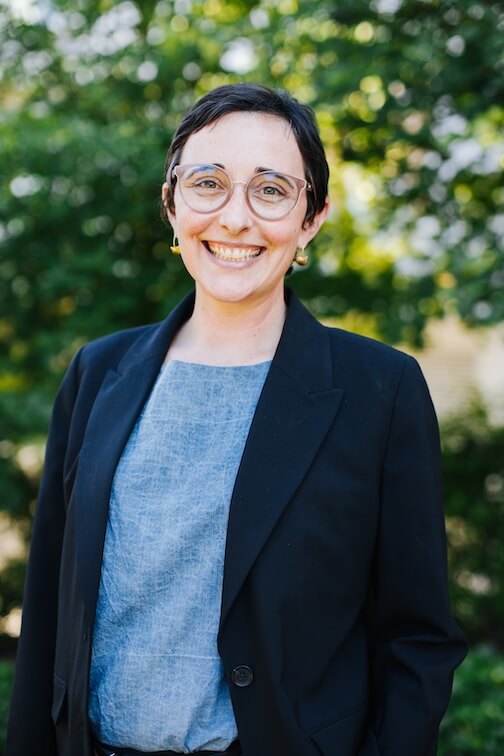 What Clients and Patients are Saying

Dr. Maylie is the best. I have been seeing her for many years. This office cares about you. You're not just another patient. She truly takes her time to talk to me and address my concerns. I can’t even express how thankful I am to have her as my doctor. This is a cash basis only establishment, however with my insurance I mail the receipt and receive a portion back. The office staff is top notch as well. I am truly happy with the practice here.
HM
There are not enough kind words to describe this place and the people who provide care here and well as the support staff. I have been truly blessed to have been treated at this facility and especially by Dr. Paul Conti. Since the very first time I walked into Dr. Conti's office I knew he was different. He listened to ME and what I wanted for myself….. This place saved my life and it will save yours too! Trust me there is no need to call anyone else or try any other facility. The people here are truly here for you and they will make sure that you never feel ashamed or broken ever again! I would recommend this clinic to anyone seeking mental health and/or recovery from drugs and alcohol.
MF
Dr. Conti brings to his practice a distinguished educational background and ongoing familiarity with relevant contemporary scholarship. He is genuinely interested in understanding challenging psychiatric problems, innovative in treatment strategies, and totally committed to improving patient well-being. Personally, Dr. Conti is good company, attentive to patient needs, and encouraging throughout. Beyond his exceptional technical skills Dr. Conti enjoys helping, in being a partner with his patients on the path to improved health.
Dr. Conti has been my doctor for a number of years. I find him to be kind, compassionate, and truly excellent. He routinely goes above and beyond. Dr. Conti is always courteous, very professional, and offers thoughtful and creative support for my journey of healing.
I have been a patient of Dr. Conti off and on for the last 10 years and I have nothing but respect and appreciation for what he does and his care for his patients. He has always gone above and beyond to meet my medical needs.
Katy is an absolutely outstanding psychiatric nurse practitioner. She is extremely knowledgeable about medication, very empathetic and insightful, excellent at talking through problems/issues/crises, notably responsive and accessible, and so easy to talk to. She has helped me immensely with chronic and acute problems. I cannot recommend her highly enough.
Extremely knowledgeable, accessible, relatable, professional, responsible, thoughtful, helpful provider. He and his group have seen me through a few serious crises and have greatly helped me improve with chronic conditions. Super responsive and caring. Worked with my family members as well. Involved me heavily in decisionmaking process. First doc I’ve had who’s treated psychiatry like a medical science. Cannot recommend highly enough!!! Thank you Doctor!!!
Dr. Conti is like no other. Prior to my time with him I had spent years in fruitless therapy. To say his approach is unique would be an understatement. He is a master craftsman focused on concretely fixing your problems rather than maximizing billable hours. I consider our time together to be absolutely life changing and could not have made nearly the same progress without him. If you’re lucky enough to be under his career don’t hesitate for a second.
Previous
Next

There are no walls to separate us from the best counsel.

Our team is ready to meet you right where you are today.

To Inquire About
a Consultation

Pacific Premier Group, PC is comprised of a small group of clinicians who are committed to providing the highest quality of mental health care to adults and adolescents. Locating our practices together allows our patients and clients ready access to skilled and conscientious clinicians from different disciplines.